The Candiru the most dangerous fish Amazons (Vandellia cirrhosa). 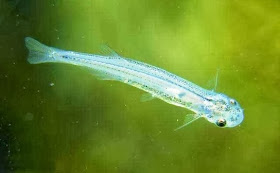 The Candiru whose scientific name is Vandellia cirrhosa is one of the smaller fish, however, one of the fish most dangerous on the planet. Found exclusively in South America mostly in the river Amazon . The parasitic Candiru fish are nasty creatures. 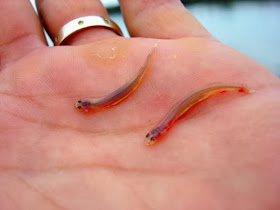 They have a nearly transparent body makes them very difficult to detect. When another fish, an animal or a bather gets too close to the fish, their prey adheres taking blood from one of his arteries. 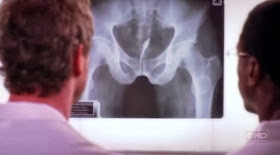 The Candiru is dangerous to humans and feared by the natives of the Amazon river, even piranhas. It has a tendency to swim in any and all holes you can find. Once it enters its host through one of its holes (especially the urethra, vagina, anus and penis) is installed inside, extending some thorns and starts feeding on its blood parasite.

Hence it is also known as p ez vampire . The tribes fear this animal bathe upstream with their hands covering their holes. You can only evict the victim by surgery.

Watch the video after the dreaded Candiru .